My  original aim with this project wass to photograph ever household living on Divinity Road, Oxford, over about a three year period. I started in July 2018. But Covid intervened. The subjects could be individuals, couples, families, or groups of people living in the same house such as students. Divinity Road is a long street, a diverse one (31 different nationalities and counting) and a notoriously transient one. A number of the household portraits reflect that transience; people moving - about to leave the country, moving away, or moving in.

It was also identified in 2006 by market research company CACI as the street with the widest range of household incomes in England.  So issues of  wealth, poverty, class, race, and gender are all apparent in this series, and I am conscious that the street seems to be becoming both richer and poorer at the same time - like the rest of the country. As a resident for over 30 years, I still only know a relatively small proportion of the people who live on it - though that has increased significantly as the project has progressed.

It is primarily a photography project, but it is also a slice of social history in the making, (what will people make of these photos in 30 years time, or even 300?) and a community-building project as well. Through this project (which has the support of the local residents association DRARA, Oxford Brookes University, Lincoln College and Linacre College) I hope that more people will recognise each other and perhaps say 'hello' on the street. To aid this, most people are identified by name, but to protect privacy no addresses are revealed.

Pictures are taken in people's homes, in front of them, in their gardens, at work,  in the nearby park or churchyard, on their allotment, or somewhere else nearby that has meaning for them. There are also some street shots and others of our local Co-op. With the Covid-19 pandemic from March 2020 I diversified into looking at the street itself in more detail, with three new sections: 'Looking at the overlooked', 'Cars' and 'Street: Food' as well as the response of the street to the pandemic itself. Portraits taken during this period (households 79 -112) were taken respecting  the 'social distancing' and related rules in place at the time the photographs were taken.

You are welcome to leave a public comment on any photo. You can also send me feedback on the project as a whole, or in person if you don't want your comment to be public. I look forward to hearing from you and I hope you enjoy the pictures!

What you see below are like book 'front covers'. Click on any one of them to view the photos themselves. I will post new images of sitters and street scenes about every couple of months from now on until it's complete. For those of a technical bent, up to November 2018 I was using a Canon EOS 1300D camera but I've graduated to a Canon EOS5D Mark 3, using a 24-105mm lens, apart from a few of the street photographs, which were taken on my phone. 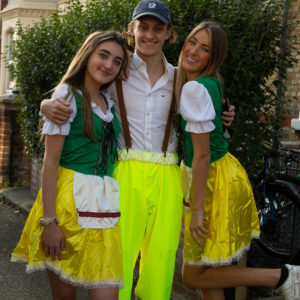 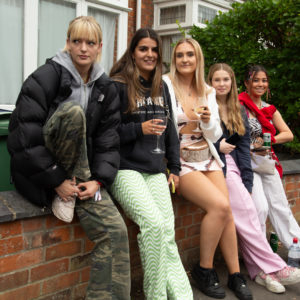 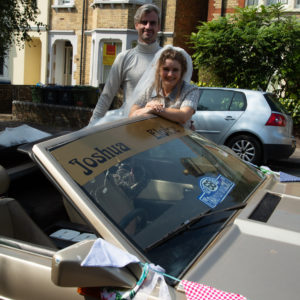 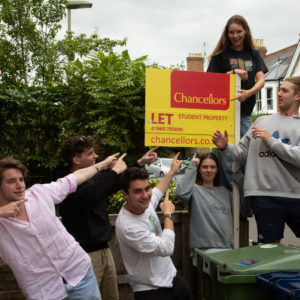 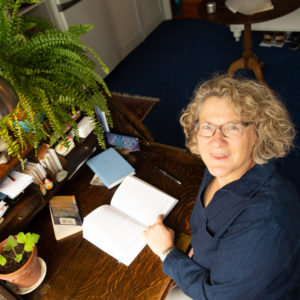 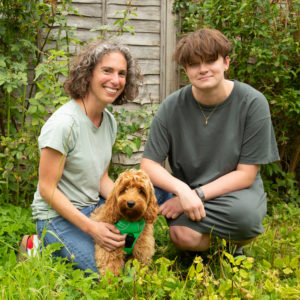 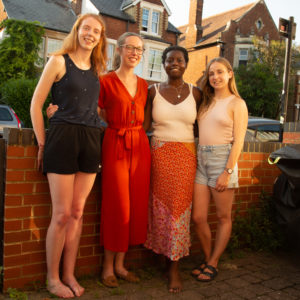 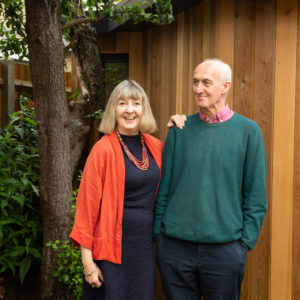 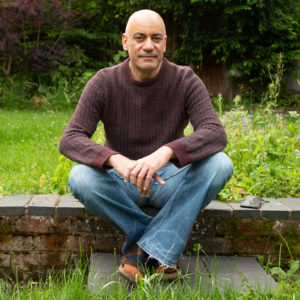 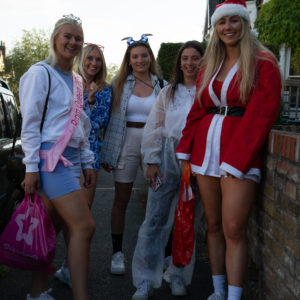 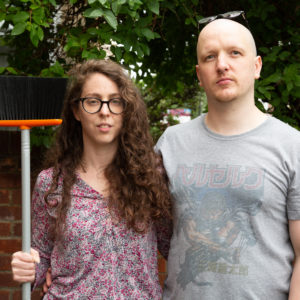 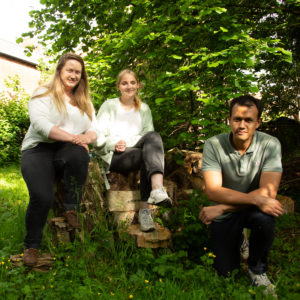 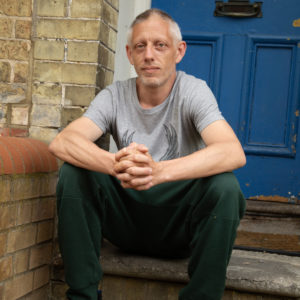 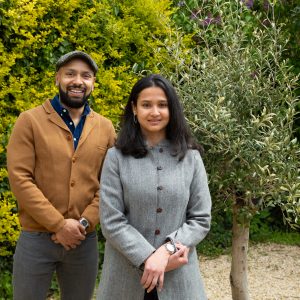 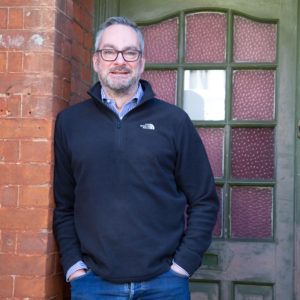 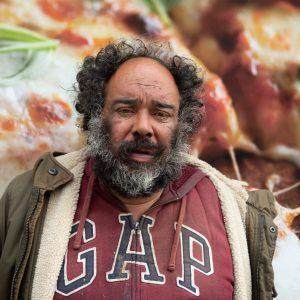 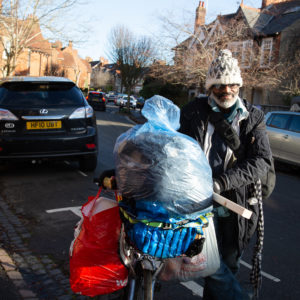 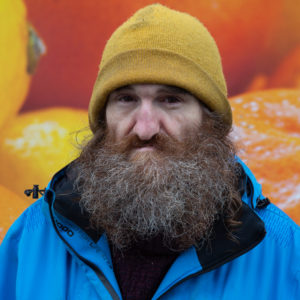 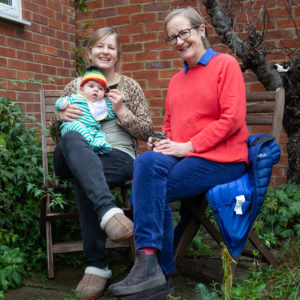 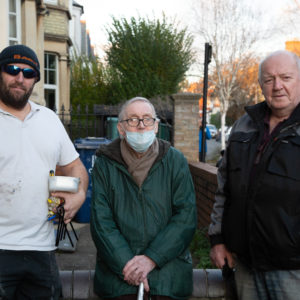 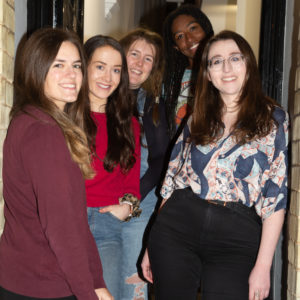 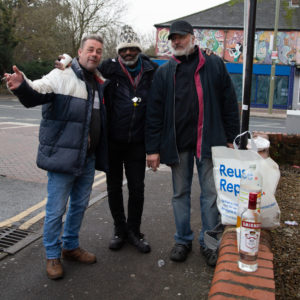 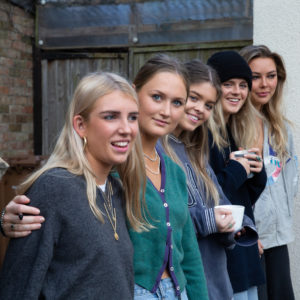 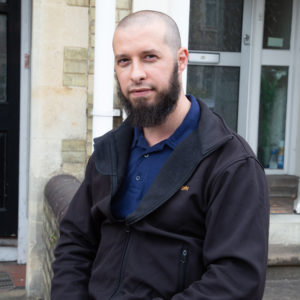